Is Richmond the best London location to be a personal trainer? 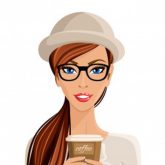 Having recently joined the fitness industry, Natasha is already making waves with her dedication to publishing detailed articles, with a special interest in eating for performance and career progression for trainers.

Of course this is subjective, but there are some reasons to say that for personal trainers Richmond is a serious contender for the most desirable place to set up shop in London.

Firstly, there are plenty of customers. The population of Richmond borough is just shy of 200,000, and according to census data, they are overwhelmingly professionals, managers, businesspeople, and teachers. In other words, busy folks who need help with keeping their fitness on track and who are able to pay for your services.

Like every area in London, Richmond has plenty of competition in the PT market. Wherever you go, you'll need to distinguish yourself, and bring your 'A' game. And if you did make the move, you'd be pleased to know that it's approximately half parkland, including Richmond Park, Kew Gardens, Bushy Park and Old Deer Park. Good news for those who like to train outdoors.

But it's not all about work. How is it to live there? Of course it depends which part, but then Richmond borough includes places such as Barnes, Mortlake, Kew, Twickenham, and of course Richmond-upon-Thames itself, and these are all relatively green, safe places to live. The river Thames is never far away, no matter which bit you live in. 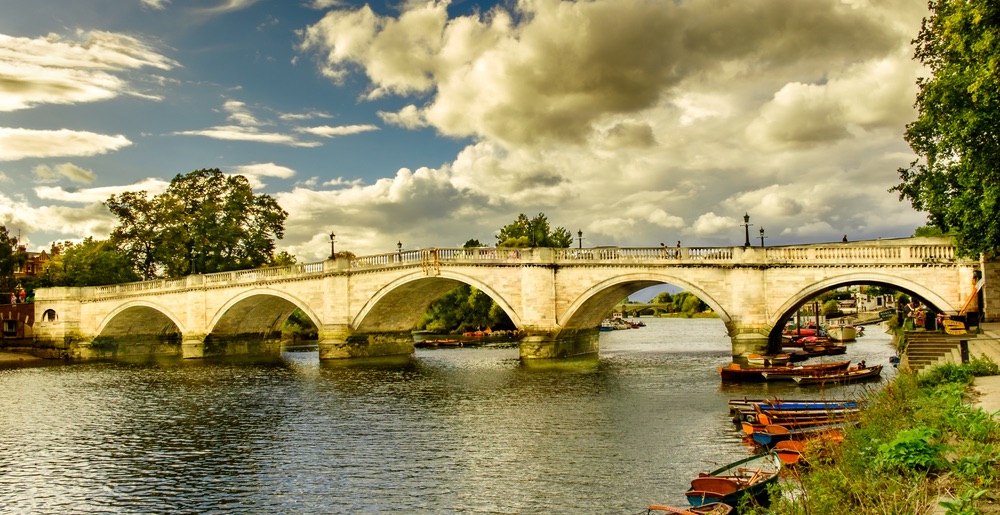 If you're still not convinced, you should know that according to research commissioned by a major mortgage lender, Richmond borough had, quantitively speaking, the best quality of life in London.

Are you a personal trainer in Richmond? Do you have something to add? Or is there another area you would like us to cover? Let us know in the comments. 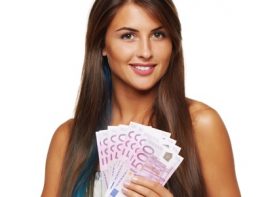 Personal trainer salary in London vs the UK: 2022 Guide 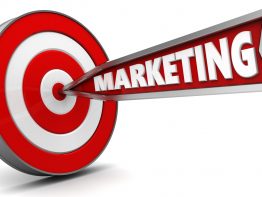 The Ultimate Guide to Marketing for Personal Trainers 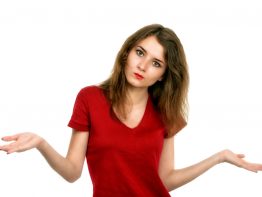 How to become a personal trainer: costs and how to get started 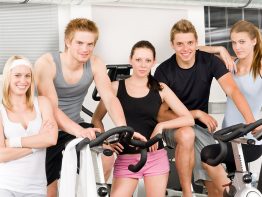